Although in modern Greece the hippophaes is used in the last two years, in antiquity its use was widespread. Relevant references exist in texts of Theophrastus, a student of Aristotle, but mainly Dioscorides, the father of Pharmacology. His name owes it to the troops of Alexander the Great, who noticed that the sick and injured horses that ate the leaves and the fruit of the plant were recovering faster, gained more power, while their hair grew stronger and greener. They called it hippophaes, which in Greek means bright, shining horse (horse: horse, phasm: light, glow).
In the modern world, however, scientists have discovered its amazing properties just in the last five years. Hippophaes are one of the plants, which conquer the world market and consumers at great speed, thanks to its enormous healing properties. In Russia and China, its cultivation is considered systematic, with Greece hoping to enter the global market in a dynamic way. 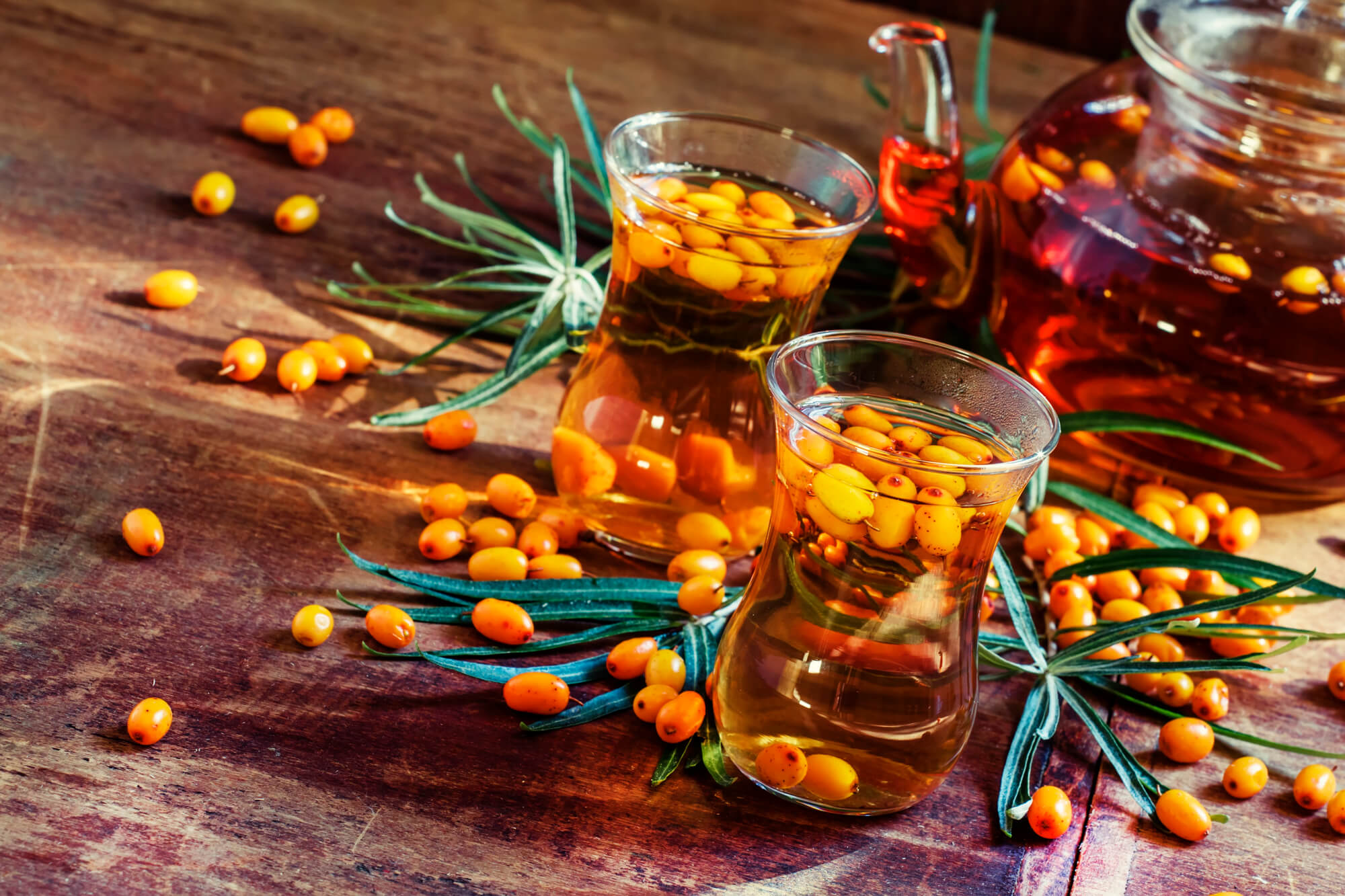 In particular, it contains, inter alia:
Vitamin C: It contributes to the absorption of iron, helps in the formation of collagen in the skin, healing the wounds, repairing the tissues and enhancing the body’s defense.
Vitamin E: Slows cell aging, helps to oxygenate tissues and enhances the genital system. Accelerates healing of wounds and protects against arteriosclerosis.
Vitamin A: Maintains the health of the eyes and skin.
All metallic elements: Calcium, Magnesium, Iron, Phosphorus, Copper, Potassium, Selenium and Zinc. They are essential for mental and physical health. Like vitamins, they act as catalysts in many biological reactions and their functions are interrelated. Selenium and copper have a very strong antioxidant effect.
Carotenoids: They greatly prevent oxidation of cells and their destruction. The hippophaes (sea-buckthorn) contains β-carotene, which is a precursor to vitamin A, as well as lycopene (anticancer effect), α-carotene, zeaxanthin (senile macular prevention) and lutein. Many times, the hippophaes, depending on the area in which it is grown, contains carotenoids in larger quantities than any other plant.
Polyunsaturated fatty acids: Specifically: ω-3 (linolenic acid), ω-6 (linoleic acid), ω-7 (palmitoleic acid), ω-9 (oleic acid). Hippophaes is considered by Russian and Chinese scientists as the richest source of plant fatty acids that are essential to the body’s well functioning brain, nervous, immune and reproductive system while protecting against cardiovascular disease, reducing bad cholesterol levels blood and have strong anti-inflammatory and antioxidant action. The omega-7 fatty acid is predominantly of animal origin.
It has been found only in the oil of the macadamia plant, but in concentrations 2 times lower than those found in the hippophaes. Ω-7 has antiviral, antibacterial, healing and anti-aging action. 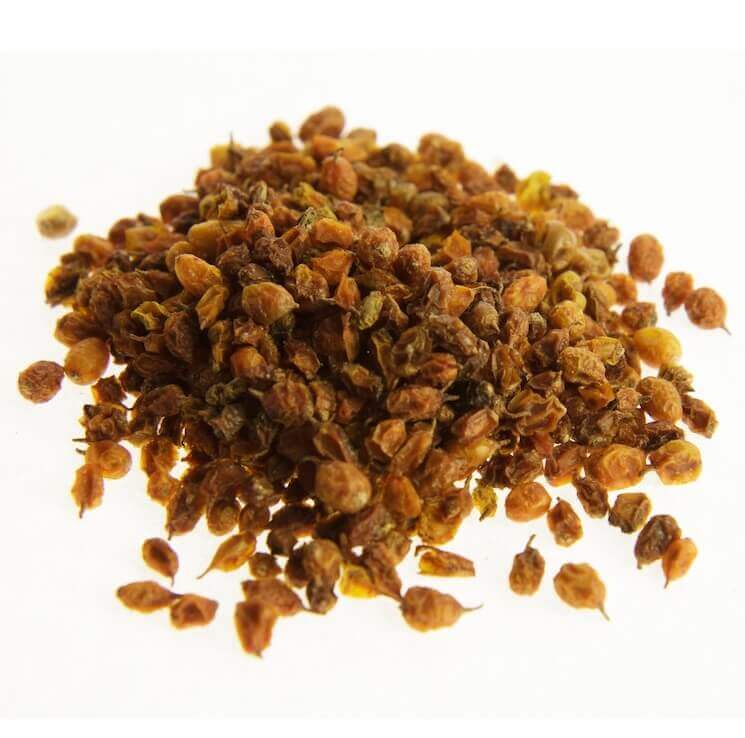 Now you have all the Greek nature available 12 months a year in your kitchen By keeping 100% of nutrients and vitamins. Healthy, Cleverly, Practically. Ideal for the consumer and the professional. 0% Coloring, Preservatives & Additional Sugars.

It has been scientifically documented that it strengthens the immune system by providing wellness and energy. It has anti-inflammatory, antimicrobial, analgesic and healing effect. Thus, it helps in the rapid recovery and healing of wounds and in the proper regulation of metabolism.
Its benefits against diseases are multiple. For example, I will mention some of these. It helps in the treatment of gastrointestinal problems, such as ulcerative colitis, Crohn’s disease, reduces cholesterol and the price of sugar in the blood. It works beneficial in protecting the reproductive system and in dealing with skin problems.

Dried Hippophaes (sea-buckthorn) are a good alternative to have the Greek nature in the kitchen’s cabinet. It is not necessary the process of hydration. You can enjoy it as a snack. It finds application in sweets as well as in milk or yogurt for a healthy breakfast. It has rich flavor, color and aroma. 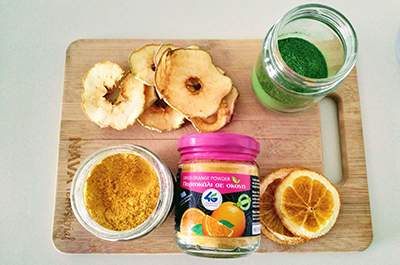 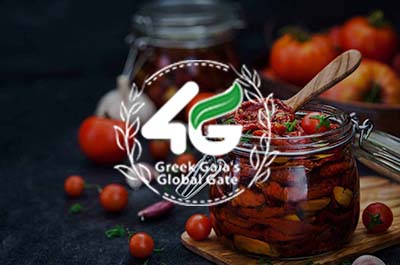